The cure could be worse than the disease

Home » Blog » The cure could be worse than the disease 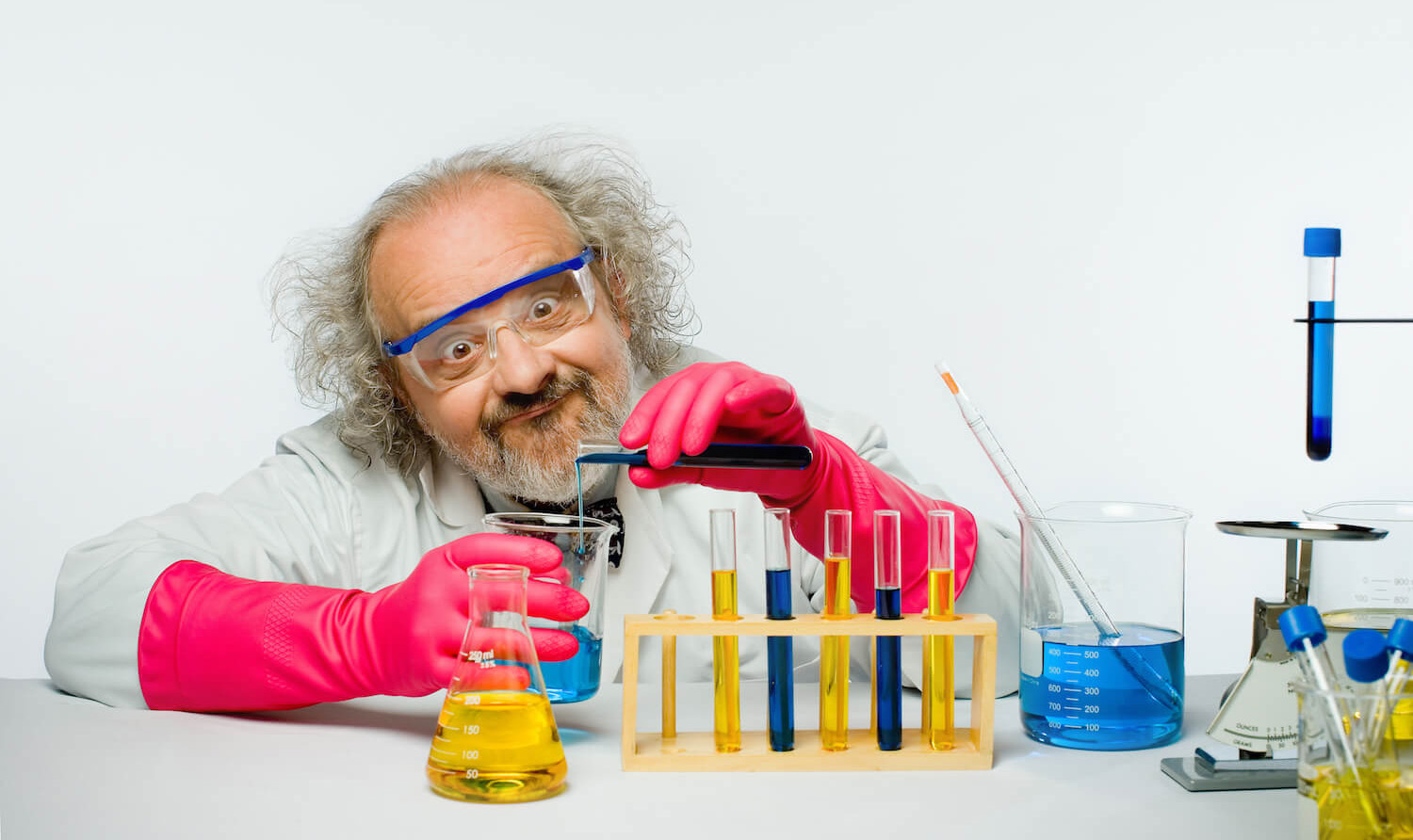 The cure could be worse than the disease

There are many examples in the past of the old adage “the cure is worse than the disease”. There are some horrendous stories of remedies, many composed of simple quackery, which did more harm than good, or some harm and no good at all.

As well as some of the old human beliefs veterinary science has also had its share of questionable practices. Firing of horses’ tendons was rife before and into the 20th century. This thankfully faded into history but even in the mid and late 20th century blistering of tendons was commonplace. The word “counterirritant” was very much in vogue and represented more than simple liniments. Compounds such as mercuric iodide were applied to the skin resulting in acute inflammation, a lot of pain and zero healing.

Fortunately we now live in an age where animal welfare is the forefront of therapy but some archaic practices still exist, more out of ignorance than lack of care. Oral calcium supplements for cattle fall into this category.

Several decades ago practitioners tried dosing cows with calcium chloride but, although symptoms of milk fever subsided cattle did not thrive because they did not eat. This was due to the caustic effects of the chemical ulcerating the gastric mucosa, something not readily evident from outside the cow.

In the early 90s an oil emulsion of calcium chloride solved the gastric irritation problem. This resulted in many copycat preparations, all of which failed in the market place as they did not address the issue at hand.

While monetary issues such as returning to milking have dominated in the past we now, thankfully, have welfare coming to the fore as an issue in itself. In fact some aqueous based calcium mixtures have been banned overseas purely on the grounds of animal welfare.

Fashion gurus know that our being on the far side of the planet from mainstream Europe means we are always a season behind and, as far as animal remedies go, we can be a decade behind in some instances. We see that clearly with the arrival of calcium boluses being touted as new. They are far from new in Europe and have been demonstrated nearly 20 years ago by a group of Danish veterinarians to be just as irritant, or even more so, than the already discredited calcium gels. (Højbjerg A, Dyekjær P and Henriksen P, Side effects of oral calcium products administered to healthy cattle with normal rumen function, personal communication).

The issue with calcium boluses is that they gravitate to the floor of the rumen and so an extremely high concentration of the highly irritant salt is in constant direct contact with the ruminal mucosa. This causes significant damage, particularly in a cow around calving time.

Cows have lower intakes of dry matter and reduced rumen activity around the time of calving.  This can extenuate these side effects. The lower the level of rumen activity the greater would be the tendency for the products with the greatest density and poorest dispersion characteristics, such as boluses. To have increased contact time with the mucus membrane of the reticulo-rumen. This may be manifest as increased irritation.

The fact that boluses have no safety data addressing the issue of gastric irritation is a concern from an animal welfare aspect, and modern farmers are aware of such issues. Apart from the duty of care there is also the effect on the animal’s overall recovery as raising calcium levels is only part of the story. The cow has to be back eating and putting milk in the vat.

Tellingly the most recent trial data quoted (KI Roberts, J Bennison and S McDougall, Effect of treatment with oral Ca boluses following calving on concentrations of Ca in serum in pasture-based dairy cows, New Zealand Veterinary Journal 67(1), 20–26, 2019) noted that they did not see the anticipated effect on energy metabolic indicators normally associated with raising calcium levels in cows with hypocalcaemia. However they did not check for gastric damage which may have answered their question.

Primum non nocere (first do no harm) is reputed to be a cornerstone of the Hippocratic oath, it seems that calcium boluses in cattle fall well short in this respect.

Dennis Scott is a veterinarian, a life member of the Pharmacology Chapter of the ANZ College of Veterinary Science and a current member of the advisory group for pharmaceutical stewardship for the World Veterinary Association.

Your place to find up-to-date information about animal health…